The Welsh Festival of Cycling 2013

The Tanners, the Jeggos, Sue T and myself attended this excellent event which took place in late July and was based at Ruthin in north Wales. The weather was pretty good for the most part and the organisers had planned some excellent rides. Here are a few photos from the event.

These ones were taken on my first day, when I went out on a solo jaunt collecting British Cycle Quest answers. 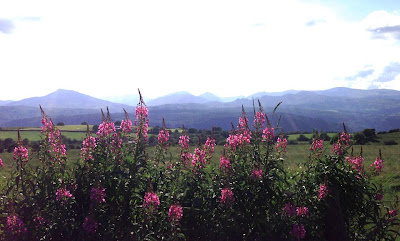 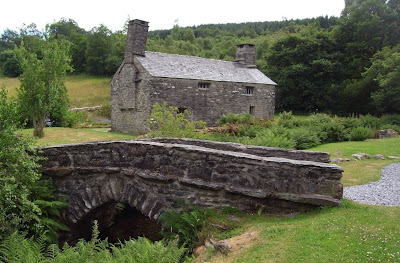 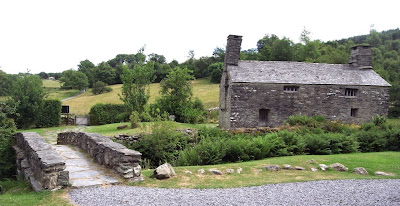 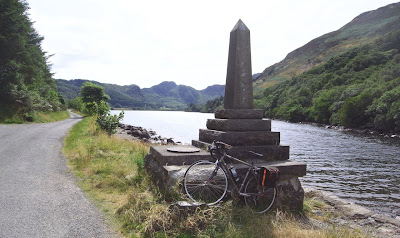 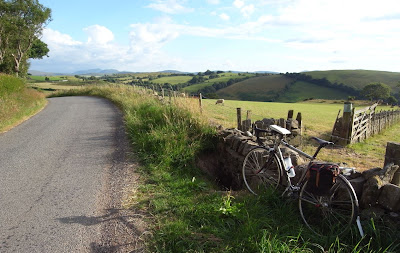 The Saturday had an organised ride down to World’s End and Llangollen which I joined, since I knew I could probably get a further two BCQ answers! This was a rather fast ride and it was good to be riding with a couple of old friends from my CTC days, Gwenda and Chris. 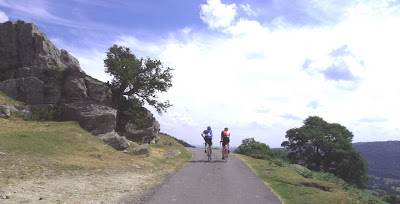 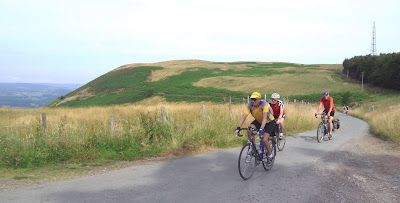 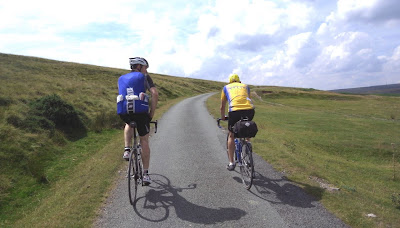 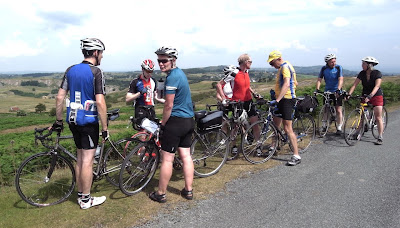 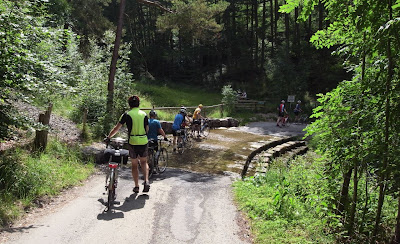 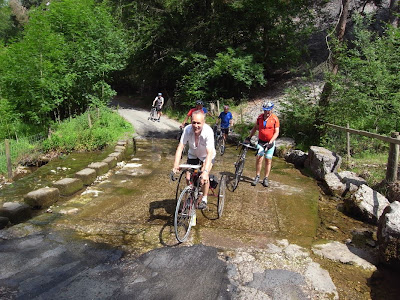 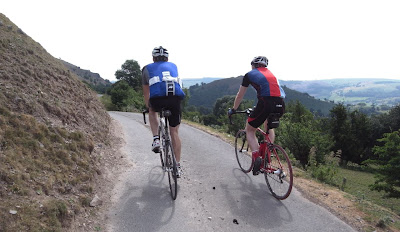 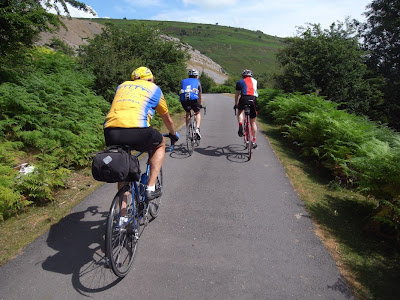 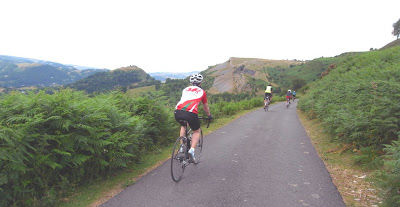 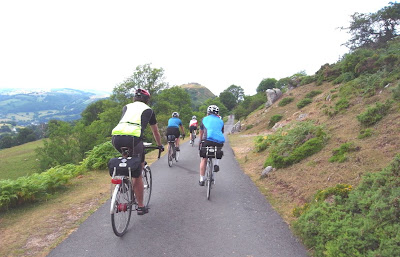 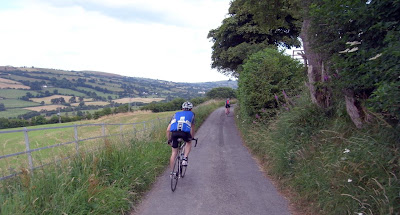 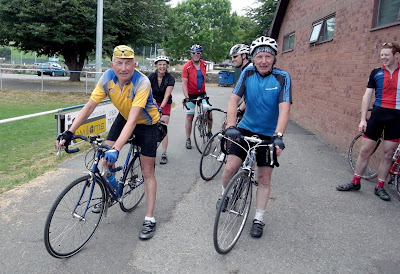 On the Sunday, I joined the B ride, along with all the other West Surrey members, and we headed north to the coast at Prestatyn. 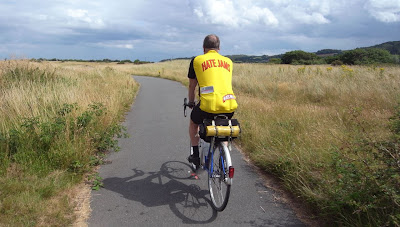 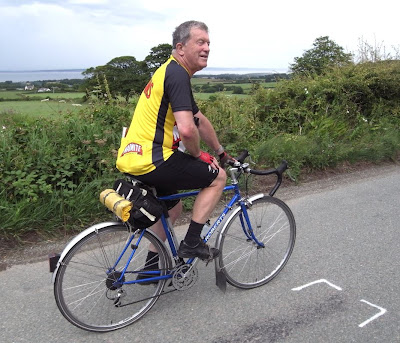