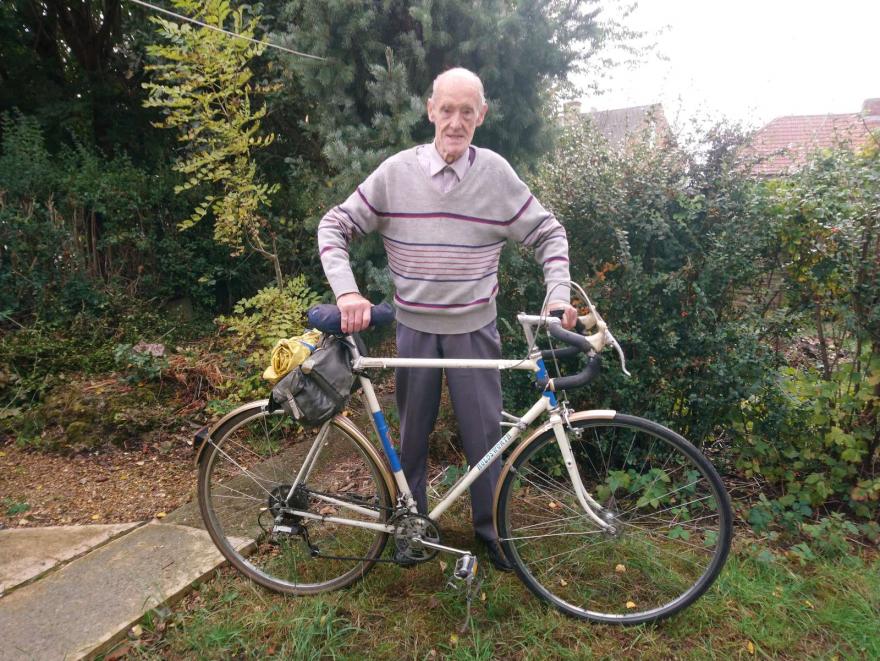 An incredible journey began in 1951 when Russell (known as Russ) Mantle was given a Hercules upright bike by his father.  Some 68 years later on Nov 7th, 2019 Russ recorded his millionth mile by bicycle, a truly staggering achievement unlikely to be repeated very often.

Russ will be 83 this December. A true cycling legend who over a lifetime has an impressive record as a racer, time-triallist and cycle tourer. His achievement of 1 million miles is equivalent to riding 40 times around the earth or riding nearly 15,000 miles every year for 68 years!

Russ is a long-standing member of West Surrey CTC.  For nearly twenty years, from 1970 to 1989 he led the ‘hard’ riders for West Surrey CTC and has a collection of attendance notebooks kept of every West Surrey ride he led during this period.

Recognition of Russ’s amazing achievement came in many guises – coverage on national news channels, articles in national daily papers, video clips etc. Here is a link to Cycling UK which includes a short video celebrating the millionth mile with West Surrey Cycling Club members and others. 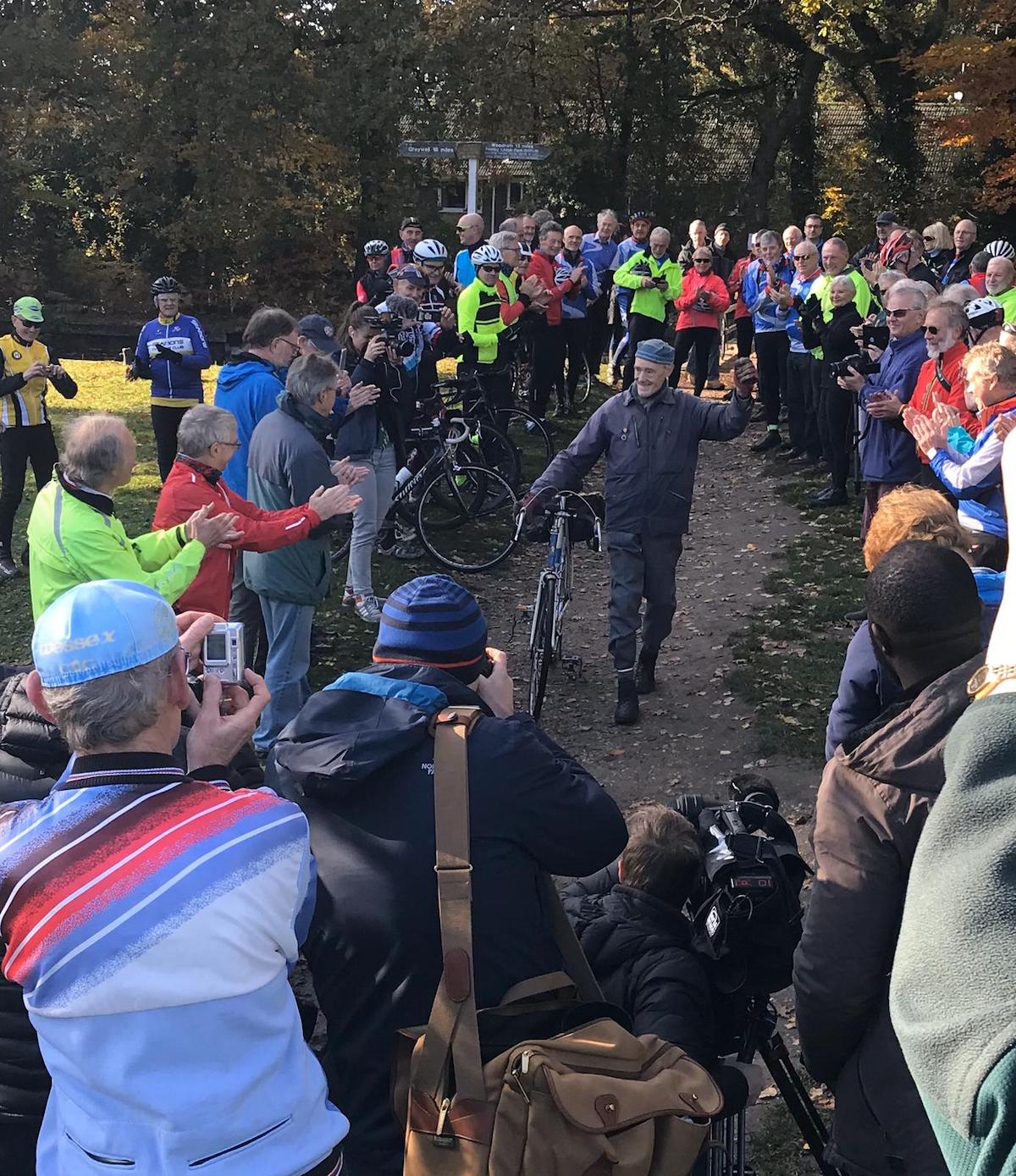